The Many Faces of Wayan 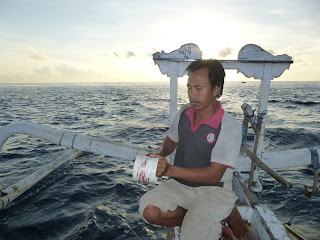 As we got ready to travel to Indonesia, we experienced a wonderful feeling of excitement tinged with uncertainty.  During our last 10 months of travel, we were able to relate to the cultures and people of the Americas and of New Zealand and Australia.  We either shared aspects of history (English colonies, world war allies), religion or language (or at least some of the language).  But Indonesia, Malaysia and Southeast Asia were big steps into the unknowns of language, religion, and other elements of culture. 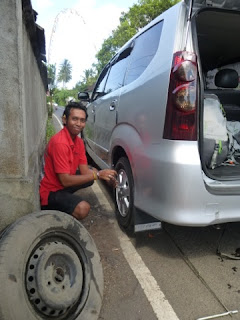 Imagine our surprise, then, to learn that it would be much easier to learn names in Bali, Indonesia than in Australia or New Zealand. There are only four names:  Wayan, Made, Nyoman, and Kedut.  The names are in birth order from the firstborn (Wayan) to the forth child (Kedut).  If families are larger, they begin again at Wayan.  The first two names have possible gender derivatives (Gede for a first born male and Ilu for a female; Kadek for a second born male and Nendah for a female.  One of our many Wayans shared with us that having at least four children was common in the past.  He explained as family planning and birth control became accessible in the last decade or so, most
families are choosing to have two children.  The challenge for some families with only girl children is that it is the sons who stay home, building their own home in traditional Balinese compounds, and caring for the family temple.  Girl children move into the compound of their in-laws.  In a culture that centers each day on their spirituality, ceremonies and rituals in temples, it is vital that the family have sons for the daily activity and care of the temple. 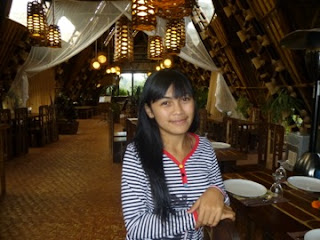 We have been awestruck at the central role that Hindu spirituality plays in the lives of  the people we meet.  We have been humbled by their willingness to share in their ceremonies and their activities.  Their religious life is open, constantly prevalent, and rich.  Most people spend up to 20% of an average annual salary of $1,000 to $1,500 on their ceremonies of names, births, deaths, full moons, calendar days, anniversaries, etc.  Everywhere we walk, food and flowers, and the gods that receive them, are omnipresent.

Just when we thought we were beginning to understand Balinese names, we met Agus and Norman today.   So much to learn, so little time till we move on to Borneo and Malaysia.


Images are of three wonderful Wayans we met.  Our most excellent driver and new friend, a young woman at the restaurant of an Ecolodge where we stayed, and the boat captain who took us out fishing near Amed.

Posted in Lovina, Bali, Indonesia
Posted by Jess and Sally at 9:42 PM